Images from Killala, a few miles from the spot where General Humbert landed with one thousand French troops in late Summer of 1798. 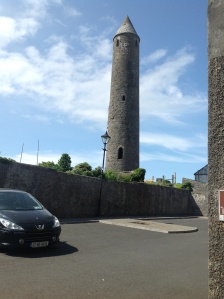 A brief skirmish in Killala and Humbert who had Batholomew Teeling with him as aide-de-camp went on to take Ballina and had unlikely victories at Castlebar and Coolooney, where Teeling was particuarly heroic. 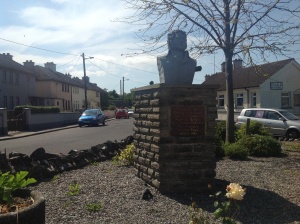 The final battle took place at Ballinamuck in County Longford. The defeated French were prisoners of war and quickly re-patriated to France.
Teeling was among those captured as rebels and hanged at Arbour Hill in Dublin. 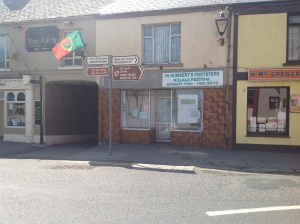 There is a large monument to Teeling in Colooney. And a roundabout named for him at Poleglass in West Belfast. He was from the area. The family were linen merchants in Lisburn.